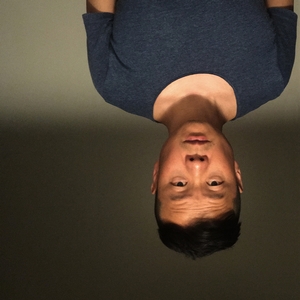 Stéphane Winter graduated from the Art Photography School of Vevey, Switzerland. He has been a freelance photographer since 1999 and worked with newspapers, magazines and a variety of clients: Original Concept, Serono, Caran d'Ache SA, NZZ, La Gruyère, Magazine GUSTAV, Skiing...

He coordinated cultural projects between Sri Lanka, South Africa, Russia and Switzerland, in collaboration with NGOs, from 2008 to 2010. Since 2008, he is a teacher at the Art Photography School of Vevey.

In 2015, he decided to focus on his personal photography works, that are long-term and autobiographical projects.

In 2016, he released his first long -a 23 year shooting- term personal work with the book "die Winter", in collaboration with the publisher GwinZegal and Vevey Images Festival.

Stéphane Winter has been using Polaroid since he is young. After he tried other types of camera, he now almost only uses Polaroid. 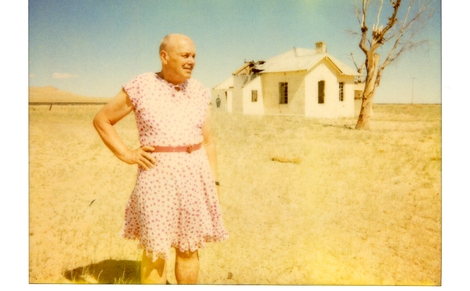 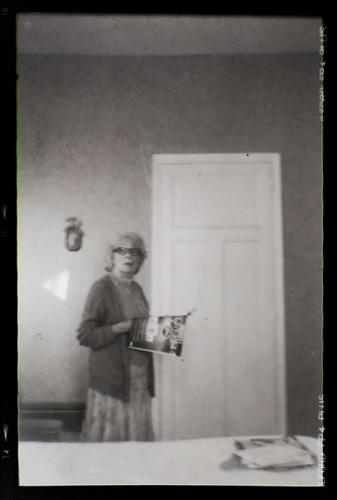 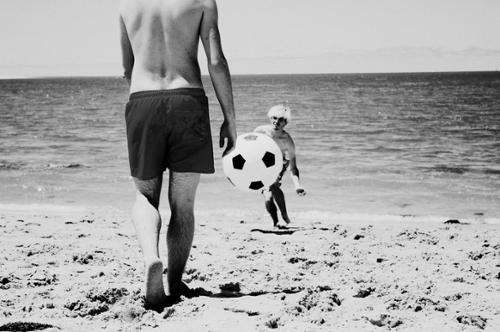 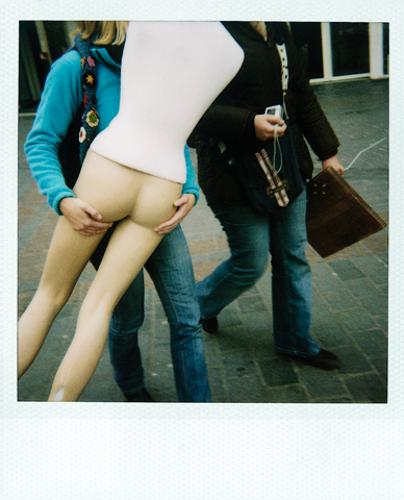