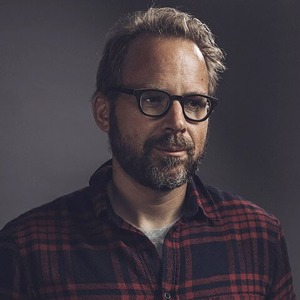 From Pierre Soulages to Salman Rushdie, from François Hollande to Vladimir Putin, artists, politicians, actors or intellectuals have all posed for the camera,
politicians, actors or intellectuals have all posed before the lens of Stéphane
Lavoué's lens. Equally at ease in the art of portraiture and photojournalism, this regular contributor to major international
international magazines was born in Mulhouse in 1976. He graduated from the Ecole Supérieure
of Wood in 1998, he left to live two years in the Brazilian Amazon (in Belém and Santarém),
in charge of wood purchases for a French industrial group. Back in France in 2001, he settled in Paris
he moved to Paris and gave up wood for photography, working for the French and foreign press.
foreign press. In 2002 after having founded the Dolce Vita collective with 4 other photographers and
and begins a collaboration of ten years with the daily newspaper Libération, going from political
political reportage to the portrait of fourth cover. He joined the MYOP agency in 2006
then joined in 2010 the group of portrait artists PASCO.
Settled for more than four years in Finistère, Stéphane realized the series " A terre !
within the framework of La France Vue D'ici, piloted by the Cetavoir association and Médiapart and
exhibited in Paris and Sete in 2017. The book "La France Vue d'Ici" is available at Editions Le
Martinière.
In November 2016, he won the National Photographic Commission "Une jeunesse
in France" (cnap-ministry of culture). The book "Jeunes Génération" available at
Editions du Bec en l'Air.
In December 2017, his first book was published: The Kingdom (Editions 77), a project of photographic
in a small kingdom in the United States: the North East Kingdom of Vermont.
Stéphane Lavoué is an associate artist photographer at La Comédie Française. He produces the official
official portraits of the troupe and the illustrations of the season programs, between 2015 and
2022.
He is the 2018 winner of the Prix Nièpce Gens d'Images and finalist of the Prix Leica Oskar Barnack
2018.
In 2019, he is the photographer chosen to realize the 10th photographic commission
Pernod-Ricard which will be presented during Paris-Photo in November 2019.
In 2020 and 2021, he works in residence in Douarnenez and in the Monts d'Arrée, resulting in two
two monographic exhibitions (Western at the Champs Libres in Rennes and War An
Hent at the Port Museum in Douarnenez).
In 2022, he was awarded the Grand National Commission Radioscopy of France: glimpses
on a country crossed by the health crisis, piloted by the BNF. 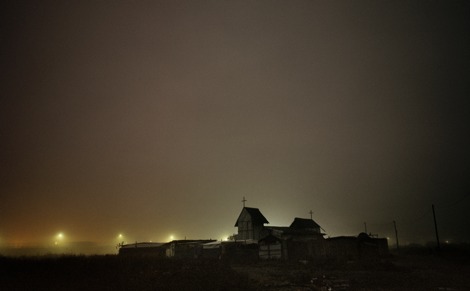 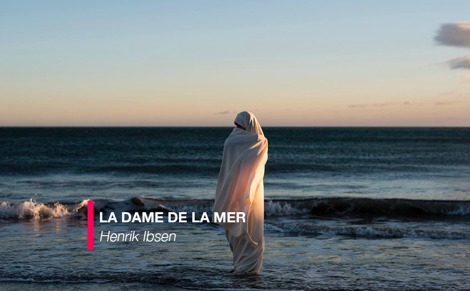 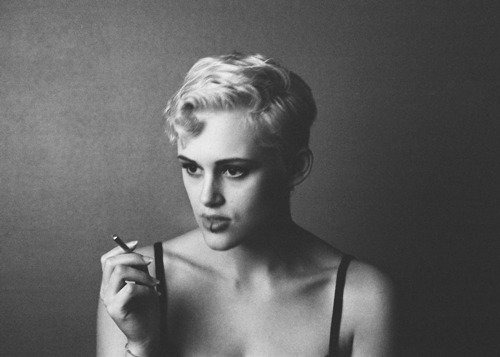 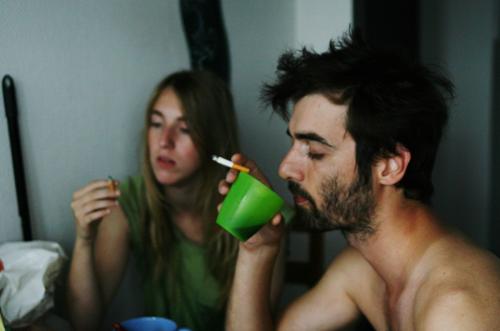 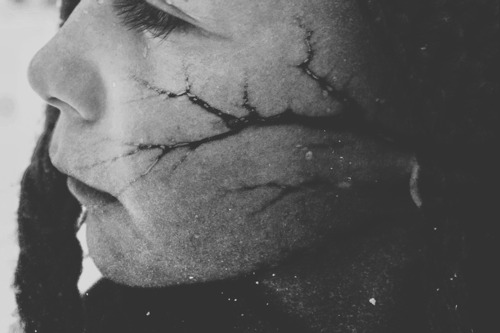