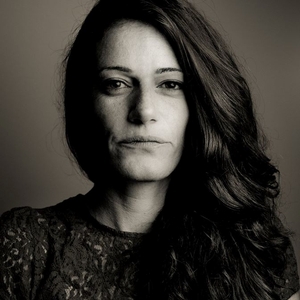 A documentary photographer, based in Montpellier, I am interested in questions of social and territorial affiliation, in France and abroad.
On the occasion of the 20th anniversary of the fall of the Berlin Wall, I am starting work in Israel/Palestine on the checkpoints separating Israel from the West Bank. The resulting "Checkpoint chronicle" series is a finalist for the Roger Pic de la Scam Prize in 2016.
My photographic work then became more intimate, interested in the popular worlds in France, based on my own life trajectory. I then worked for five summers, from 2012 to 2016, during the popular holidays in the coastal areas of the South of France (" p.s. : je t’écris de la plage des Mouettes "). In parallel to this, I approach the urban problem: first, in Lyon, as part of a commission on the memory and living conditions of the inhabitants of the popular district of the United States, then, from 2015, in Montpellier, following two teenage sisters of the Cité Gély in their daily shared life (" Ilona and Maddelena "). This last series won the 2016 Talent Grant and the 2016 MAP Toulouse Festival Prize.
As a sociologist and political scientist by education, I immerse myself in a territory or a social group (family, community), I prefer long-term documentary approaches, and I integrate the theoretical contributions of the social sciences into my thinking and my photographic practice. I work mainly in colour, medium format film (6X6, 6X7) and digital.
In parallel with my personal photographic projects, I work for the French and foreign press, and carry out institutional commissions. 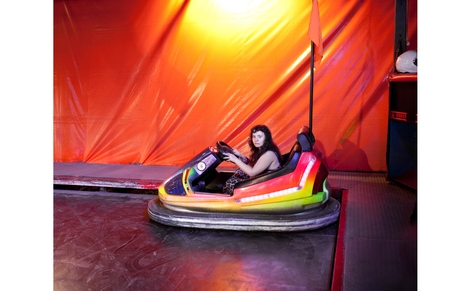 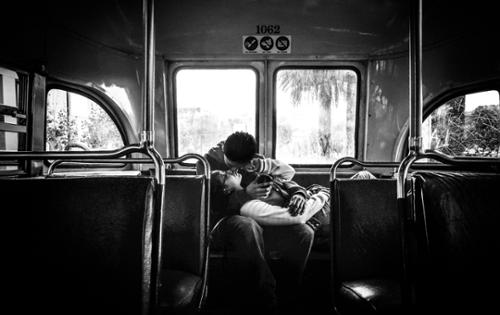 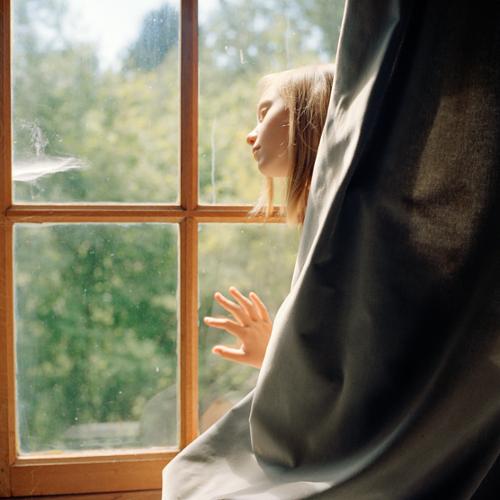 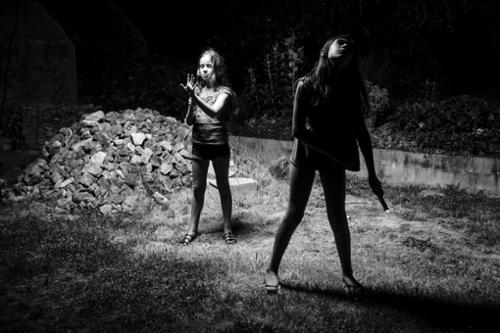 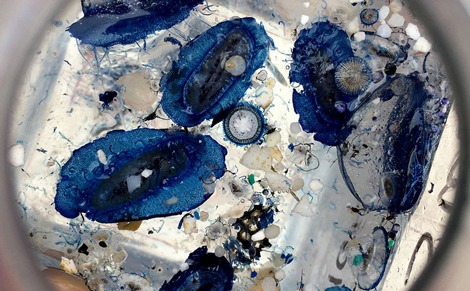 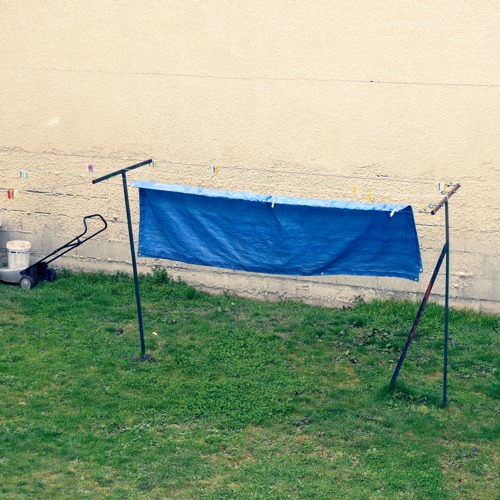 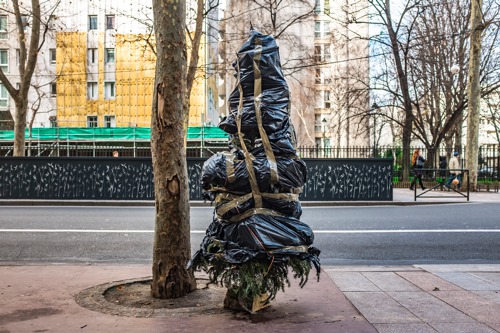 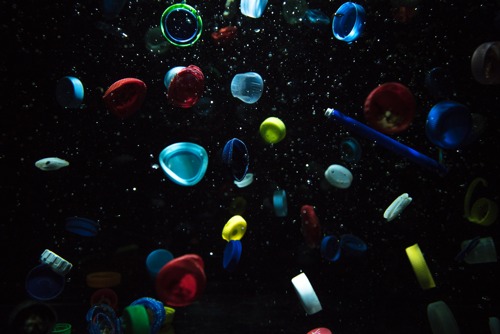