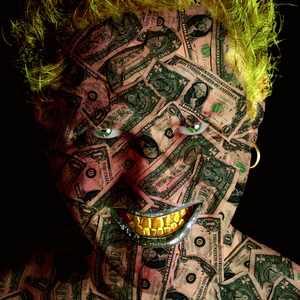 Philippe Assalit, a self-taught photographer and visual artist, is a scientist by training.  His work is primarily concerned with the human body, femininity and masculinity, at the borderlines between painting, sculpture, drawing and photography.  He describes himself as a neo-Pictorialist, having been inspired by the pioneers of collage, grattage, montage, and hand colouring.

He combines the techniques of make-up, drawing, painting, montage and three-dimensionality, working in series (of between 10 and 100 photographs) to be viewed chronologically or as a single kaleidoscopic piece.

Philippe, presently working in Paris and le Gers, has been exhibited in France and across Europe notably for 30 years on several occasions by the Centre G. Pompidou-MNAM Paris, at the Montmajour Abbey. R.I.P, Arles (2010), in Korea (2010 & 2011), and for the inaugural exhibition of the Maison Particuliere Art Centre, in Brussels (2011).  He was invited by Valérie Bach in her Domaine de Peyrassol (Var France 2013), by Leila Voight in the Festival international d’art contemporain Alpilles Provence A-part 2015, Baux de Provence. His séries « Monnaies » is part of the Galila Barzilaï Hollander collection and was presented on several occasions (Christies Paris 2013, Fotofever art fair 2014-Paris, The WOAN, Bruxelles 2017, International Bank Designers Conference 2018 Lisbon.). 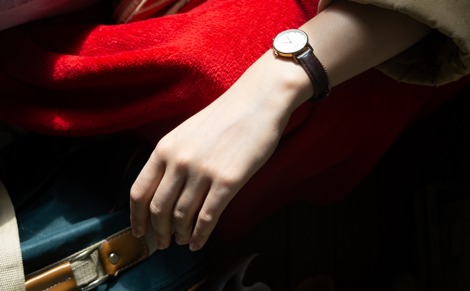 © Sharva Mangaonkar - "1630 Argentine pesos (25 euros) - It doesn't cost me much to buy a ticket back home and I lose track of all time on the way to see my family. They say it's not about the destination but the journey – but for me, it's both." 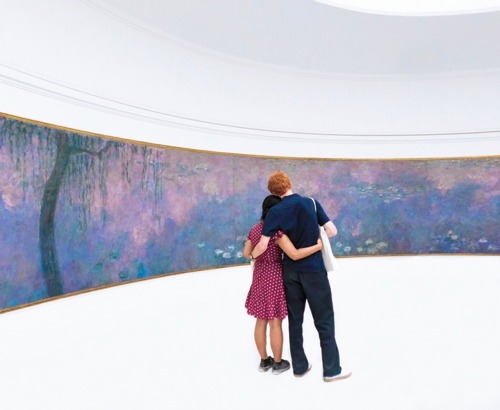 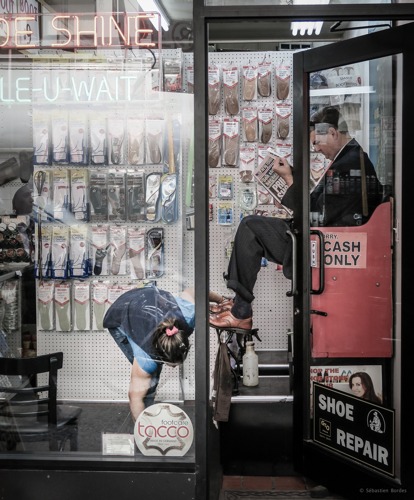 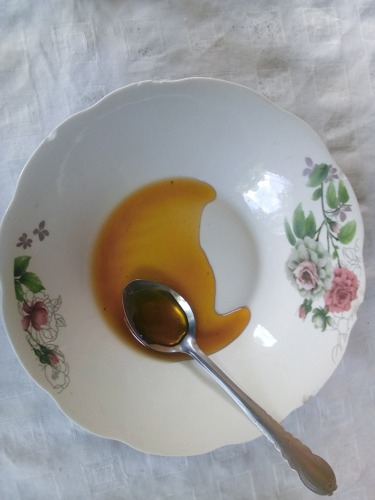 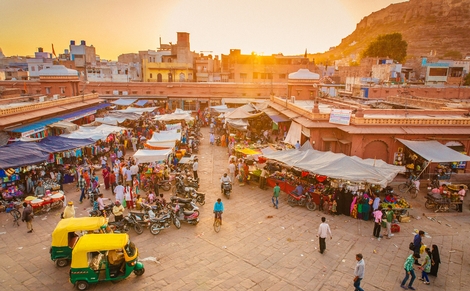 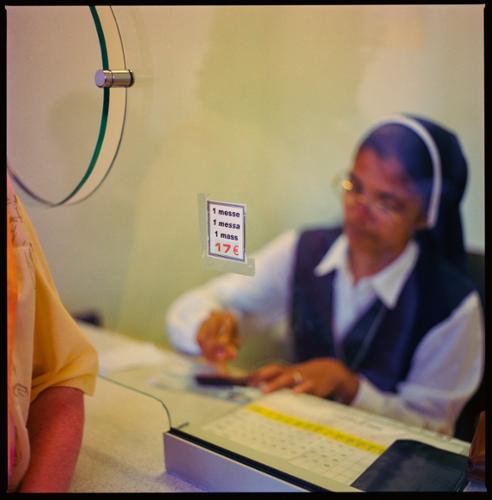 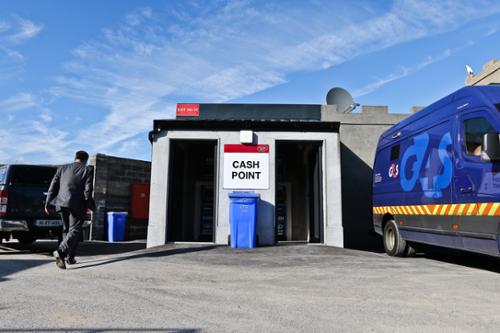 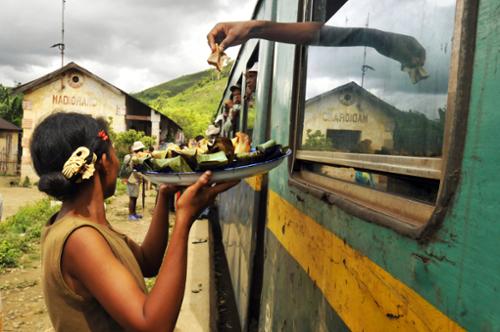