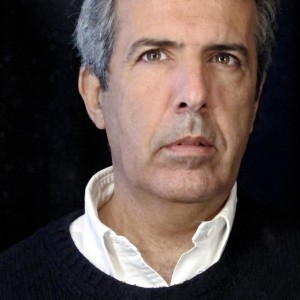 Marco Delogu was born in Rome, where he still lives and works, in 1960.
His research focuses on portraits of groups of people who share common experiences and languages. In recent years the main focus of his works has been nature, and hence his attention has shifted, in various manners, from man to his surroundings. He has published over twenty books, and has held exhibitions in Italy and abroad in many art galleries and museums.

In 2011 he had retrospective show in Moscow at Multimedia Art Museum, and in Glaz gallery.
He exhibited at this year Biennale di Venezia (Arsenale-padiglione italiano) and at the Lyon biennial. During february 2010 he had solo show at Randall Scott Gallery in New York, and during march at the Studio Stefania Miscetti in Roma, presents his latest work entitled
“Soli Neri”. In autumn 2008 he had the big retrospective exhibition entitled “Noir et Blanc” at Accademia di Francia Villa Medici in Rome. 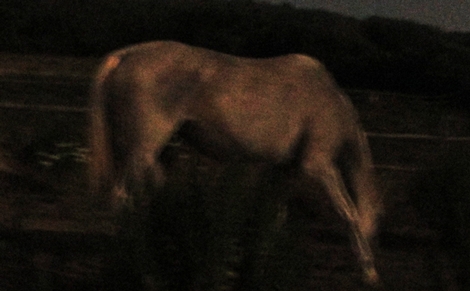 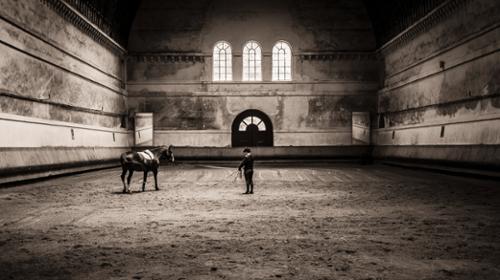 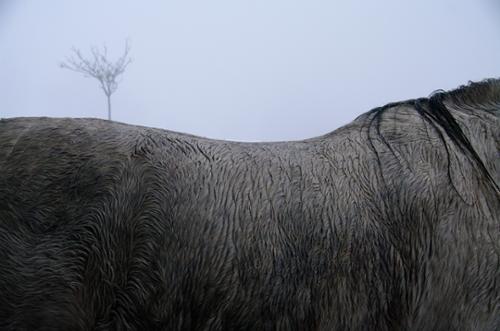 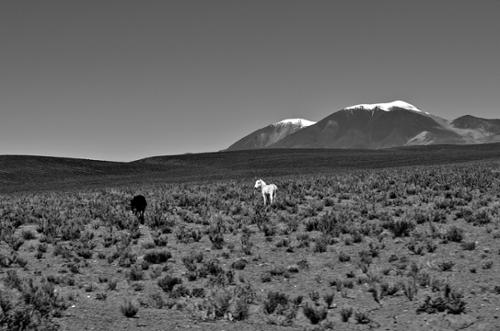 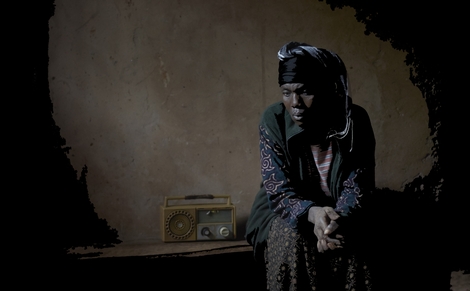 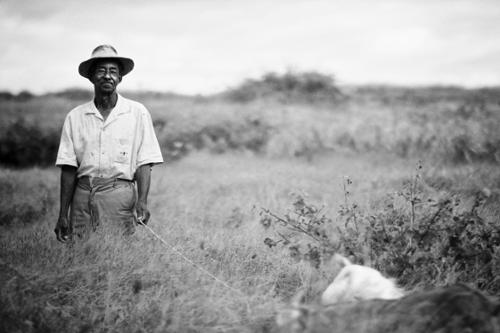 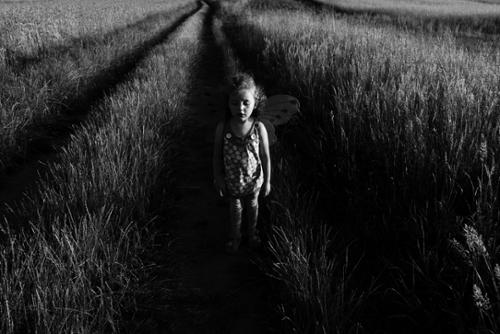 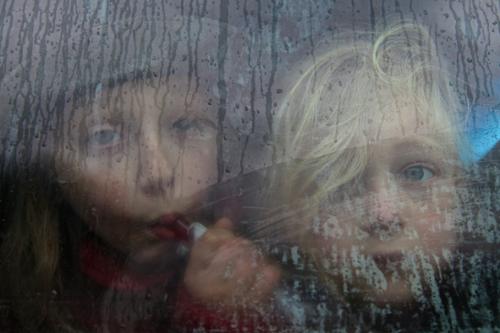