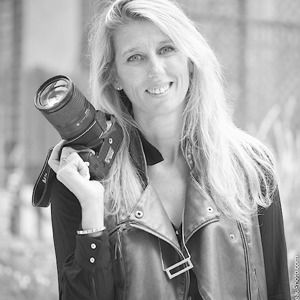 "The foundation of my artistic creation is the gift my father gave me on the day of my 12th birthday, my first case. It allowed the teenager that I was to transform her rebellion into creation. From the first Polaroid to the film, digital and my mobile phone, the camera is an extension of myself, my third eye which freezes in a positive acceptance my vision of the world. "A mirror of Paris" is the visual counterpart of the "camera obscura "where the image is seen upside down, but from this backwards a truth springs, and which in my opinion suggests the essential, a furtive and graphic shadow, an urban detail invisible to the greatest number, a ghost town destroyed, a "graffiti" nature, the eye sees beyond what is shown. In this artistic practice, my vision sweeps the world like a setting where Man is only present by the traces that there are On the contrary, I created the HUG ME Concept where this time, the Human takes its dimension in my opinion, the a nobler: that of benevolence. In the early days of photography, it was a question of not moving, of taking a break, I decided to find this rhythm again but that this time be dedicated to the Other. In this black and white practice, for a few minutes, time is frozen and dedicated only to a person to whom we care and to whom we wish to dedicate a HUG. Over 3,000 portraits have been taken, in France and internationally. This "life" project has a start date but no end, it travels over time and continents, according to my desires and the encounters, it happens and passes over like a relay. It is no longer a question of painting the Light according to the etymology of the term Photography but of sharing it. "

Karine is also President of the PARISARTISTES Biennial # of the Objectif FEMMES Festival (event dedicated to women photographers) organized with the 9th art town hall. from Paris. In January 2015, Karine became the 1st female Ambassador of the American brand PNY. Thanks to this, the photographer travels to the end of the world to take new shots and then organizes artistic exhibitions with their collaboration. 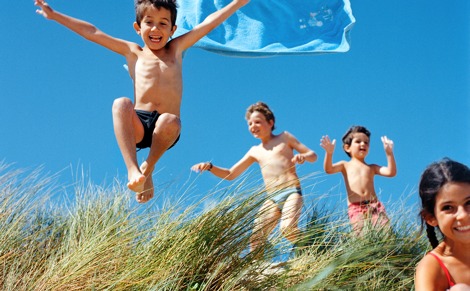 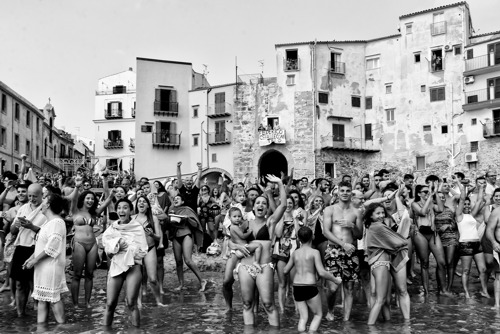 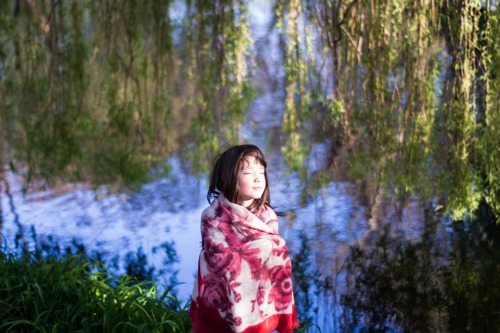 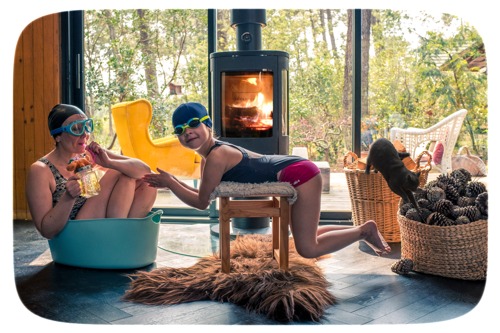