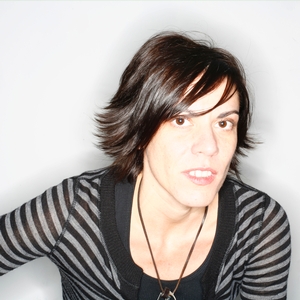 
Karine Laval is a French Brooklyn-based artist whose artistic practice encompasses photography, video and installation/projection. After graduating from the CELSA, she completed her artistic training at the School of Visual Arts (SVA), the Cooper Union School and the New School in New York.

She works with photography, video and projections as a way to question our perception of the world. Her images may be seen as a bridge to a surreal and dreamlike world. Like metaphorical voyages or daydreams across time, space, memory and perception; narration and performance intermingle through her transformations of visual and temporal representations of reality. Recently, her approach to photography has moved away from the figurative toward abstraction and the dissipation of the image, and deconstructs representation. She combines analog techniques and digital technology in her creative process as a way of exploring the limits of the photography and to engage a dialogue with other mediums such as painting, video and performance. Her photographs have been featured and reviewed in the international press: The New York Times Magazine, The Sunday Telegraph, Dazed & Confused, Le Figaro Magazine, The New Yorker, New York Magazine Eyemazing, Next Level, Exi, to name a few.

Her work has been widely exhibited in solo and group exhibitions throughout the United States, and internationally at such venues as the Palm Springs Art Museum, the Los Angeles Center for Digital Art (USA), the Sorlandet Art Museum in Kristiansand and the French Cultural Center in Oslo (Norway), the Palais de Tokyo in Paris (France), and at the following international photo festivals: Palm Springs Photo Festival (USA), Lodz Fotofestiwal (Poland), Rhubarb-Rhubarb, Birmingham (UK), Les Rencontres d’Arles (France). Her video Inferno was presented at Centre Pompidou in 2011. In 2014 Laval received the Jury’s Prize at the 6th ASVOFF International Film Festival in Rome for her short film State of Flux. Other awards include Humble Art Foundation’s 31 Women in Art Photography (2011), a Peter S. Reed Foundation’s Grant (2005), PDN’s Top 30 Emerging Photographers of the Year (2005), and Magenta Foundation Emerging Photographers of the Year (2005, 2009). Her first monograph will be published in 2015. 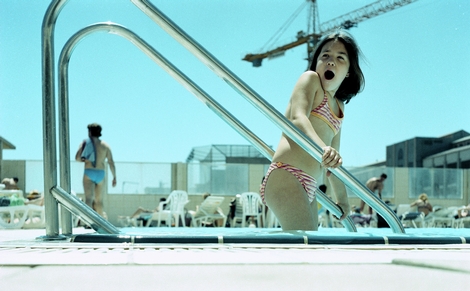 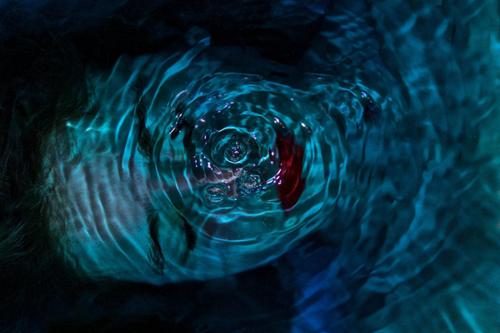 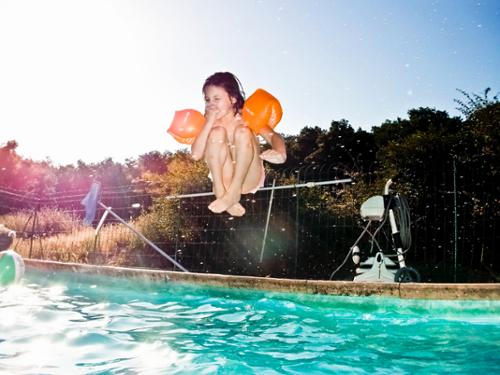 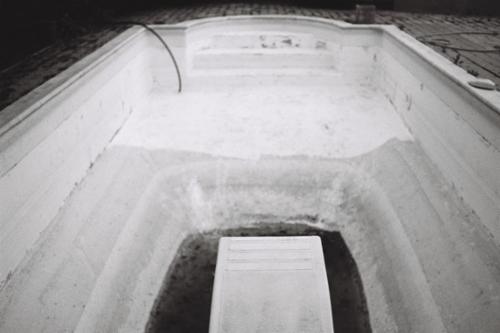 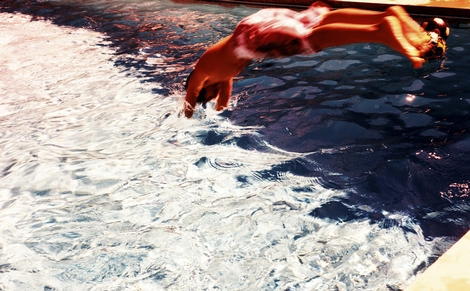 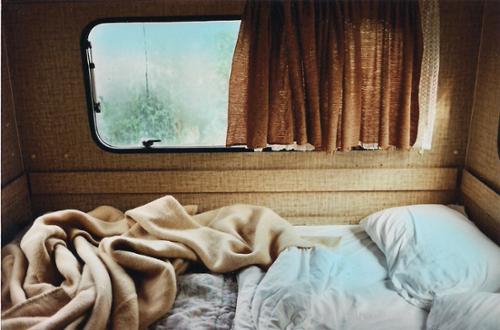 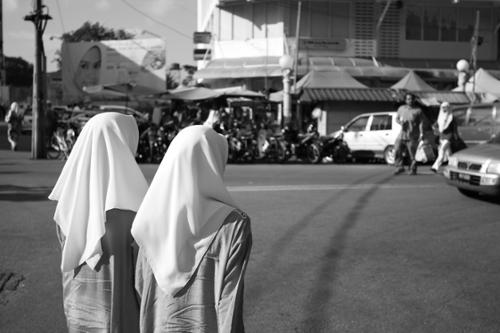 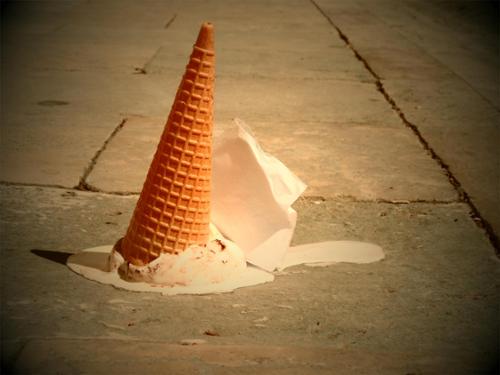