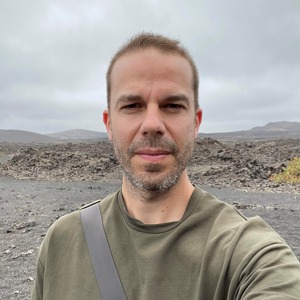 Julien Legrand is a photographer. Born in 1979 in the North of France, he graduated in webdesign and graphic design. In 2012, he has the opportunity to present his work at the Miami Street Photography Festival and in 2016 he is among the finalists of the International Street Photography Awards in San Francisco.

Julien Legrand’s interest in photography comes from his passion for skateboarding which gave him the opportunity to move freely through the streets of his city, linger and become a privileged observer of the many strange or amazing events taking place there. Skateboarding is also a pretext for appropriating the urban landscape for the skateboarders own purposes. The skateboards themselves, with their decorations, helped to inspire Julien Legrand’s taste for graphic compositions of street art. A violent fall, however, forced him to put a brake on this activity, he now pursues his urban exploration through photography.

Julien Legrand is almost never without his camera. “Photography is an obsession for me, it accompanies me every day like a faithful old friend, it is a kind of therapy that allows me to put aside my anxiety.” Inspired by photographers such as Gueorgui Pinkhassov, Harry Gruyaert, Alex Webb, Ernst Haas or Garry Winogrand, Julien Legrand explores the boundary between urbanization and nature and questions the relationship of the individual to his environment.

Julien Legrand is careful not to exercise full control over the factors involved in his compositions. He lets the environment come to him as it is and reorganizes it by diverting the usual codes by means of effects of color, light and structure.

The work of Julien Legrand finally reveals the surprising character, even the strangeness of our behaviors, however usual or banal in appearance. It highlights the nature of our relationship to the world in a way that invites the spectator to renew it. His photos reactivate the imagination faced with a universe of habits and pre-established or stereotyped meanings, and call for the (re)discovery of a relationship to the world that is no longer utilitarian or consumerist, but rather poetic. 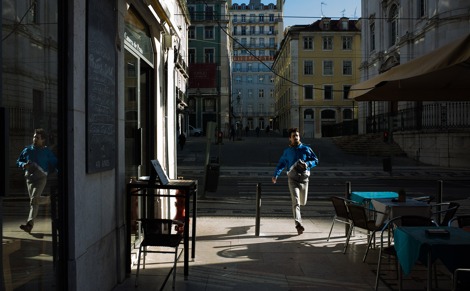