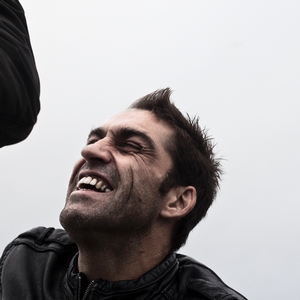 He began his career photographing different facets of French society for the French daily newspaper Liberation. Precariousness, job insecurity, immigration, Paris’ suburbs were his favorite fields.
1989 shows a first turning point in his work when he discovers Africa, and especially Mali. Many publications arose from his African experience, A President’s  Campaign records Alpha Oumar Konaré’s electoral campaign, Being 20 years old in Bamako expresses the energy of Malian youth, Delta is an immersion into the lives of inhabitants of the banks of Niger river.
In 1997, he was awarded the World Press Photo First Prize in the Daily Life category for his documentary on Peulh tribes who lead a nomadic existence between Mali and Mauritania.
He then moved away from the beaten tracks of documentary photography to question our societies in a more suggestive and poetic approach. In 2005, he realized White Night, a photographic quest of human traces through neon lights in haphazard situations around the world. His work is presented in the eponym book published by Steidl Editions.
Later on, in 2010, with Hiver(s) and Four Reasons, landscapes are devoid of any human presence and bear witness to the flaws of the world we live in.
In 2016, he is awarded by the Centre National des Arts Plastiques (Cnap) to work on the national project Jeunes-Générations, he delivers Extime, a series of intimate mosaic portraits of young people he realized by using the pictures each of them had in their personal mobile phone.
The same year he returned to Africa and followed shepherds during their seasonal migration from Burkina Faso to Togo, his work Transhumance, Mobiliité à Risques, has been exhibited in many African countries.
In 2018, he is invited to be the resident of Vichy’s Festival Portrait(s), his work is presented in a book titled Entrevue published by Editions Filigranes.
Gilles Coulon is a member of the Tendance Floue Collective since 1996. 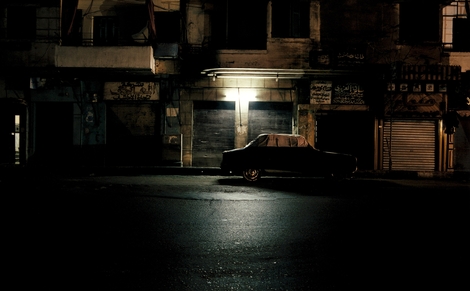 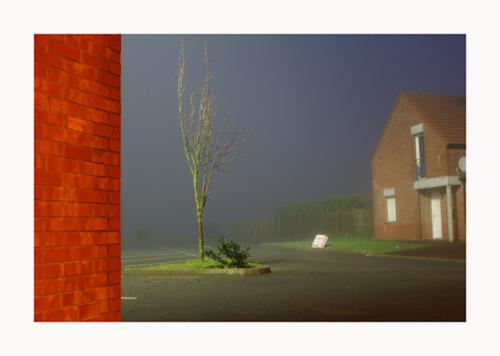 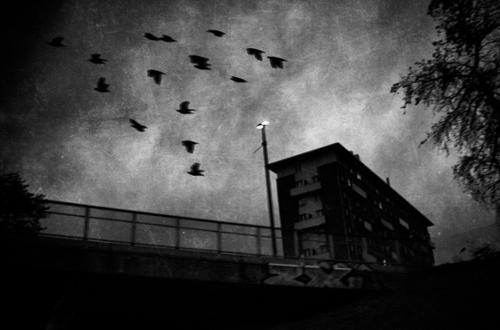 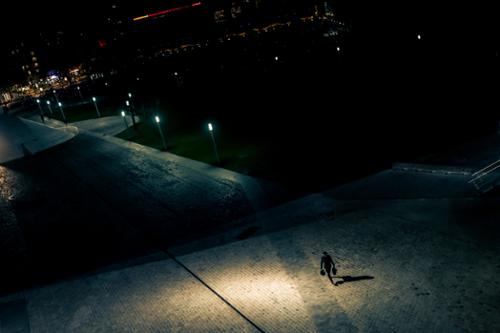 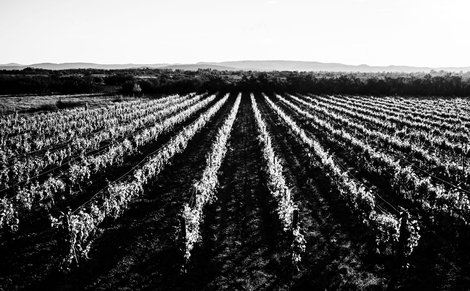 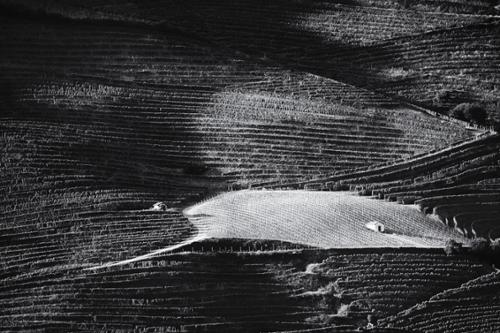 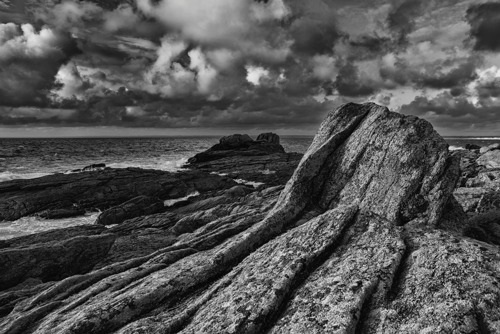 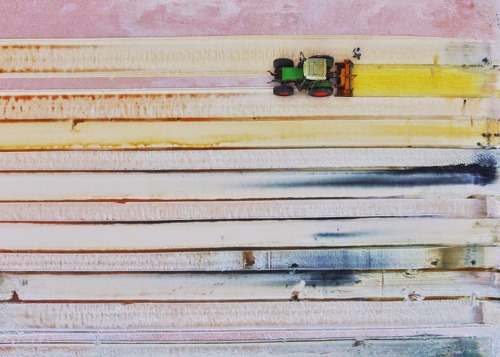