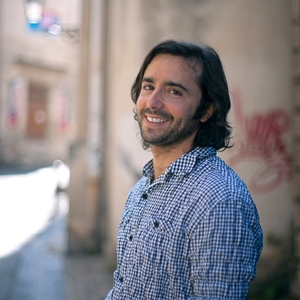 Born in 1979 in Bologna, Italy, he Lives and works in Paris.
Gianluca Gamberini cultivates a dual passion for photography and film. After graduated in Sciense of Comunication in Bologna (Headmaster Mr. Umberto Eco) he got a Degree in cinema at the New University of Cinema and Television inside Cinecittà studios in Rome, he studied photography at Spéos School in Paris.
As an assistant director, he worked with super-productions as James Bond, Quantum of Solace by Marc Forster, Rob Marshall’s Nine, Eat, Pray, Love by Ryan Murphy, or Angels & Demons Ron Howard. He also worked for independent cinema and had worked with amazing director as Woody Allen and Spike Lee.
In photography, Gianluca pursuing a more visual and personal approach. He takes his time and delves into topics related to architecture and urbanism.
[size=2][font=Helvetica Neue]What interests him in photography is to capture the metaphysical and Abstract side of thinks, shooting places, non-places, where shown and hidden are mix to become different sides of the same story. His photographs seek to reveal landscapes, build memories, to collect stories about what we were and what was.
In 2012, his series of buildings and scenery about Cinecittà studios in Rome is noticed at the Voies Off Festival at the Rencontres Internationales de la Photographie in Arles, presented in Dublin and Belfast, is retained for the price ArchiFoto, 2012 and the Month Off of Photography in Paris. It is the subject of a catalog entitled Cinecittà.
In 2013, his series about Tokyo urbanism, where he has the opportunity to stay in a artist residency, has been present during the Rencontres D’Arles, in the Voies Off Festival, Paris-Photo, 2014 at the Galerie du Jour Agnes B. His serie Kyotographie, 2014 was also presented in Kyoto, Japan and at the Copenhagen Photo Festival who produced a catalogue entitled Tokyo-Ga. 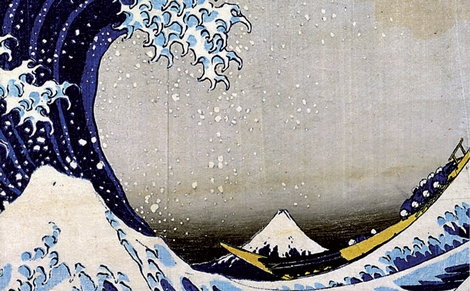 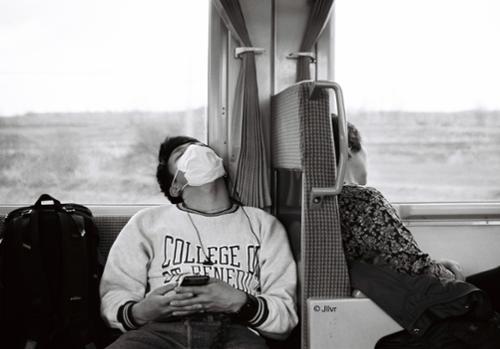 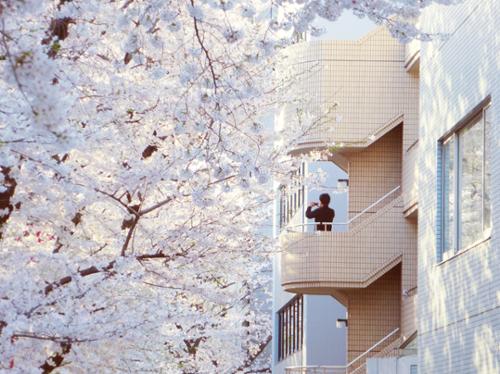