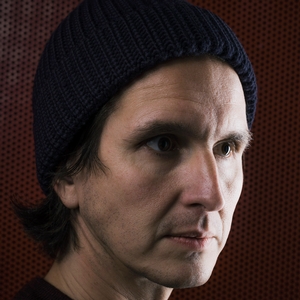 Graduated from the Decorative Arts of Strasbourg and the Louis Lumière School, Frédéric Stucin started working as a press photographer in 2002 and has been collaborating with several media since then. His pictures have been published in Liberation, Le Monde, L'Equipe, Le Figaro, Vanity Fair, L'Obs, L'Express, Les Inrocks, Elle, Time Magazine, Newsweek, Stern...

Both portraitist and reporter, it's important for him to work on both genre, which he likes to mix. His reports are sometimes portraits of people lost in the crowd, and his portraits are build like a story. From the end of its studies, his work focuses on those we don't see, the homeless, that he captured in Lyon than in a shelter that provides hospital care in Nanterre.

His first solo exhibition in 2006 presents a trip in Senegal that follows the tracks of the president-writer Leopold Sedar Senghor. The second one, at the MAP festival of Toulouse in 2014, is the results of many years dedicated to street photography.

In 2016, François Cheval offers him a residency at the Nicéphore Niepce Museum of Chalon-sur-Saone.

In 2017, he participates in the collaborative project La France vue d'ici which in two solo exhibitions at the ImagesSingulières festival of Sete, and a third in the Saint Lazare train station of Paris.

In 2019, he publishes Only Bleeding (exhibition at the Vu' gallery), which show his many weeks of wandering in Las Vegas, beside the neon and glitters, the left-behind of the American dream. 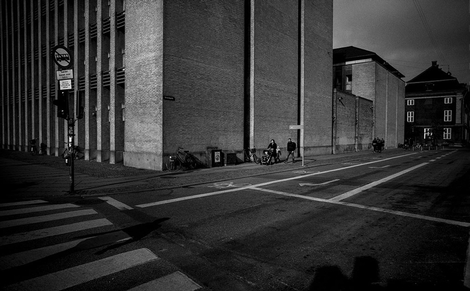 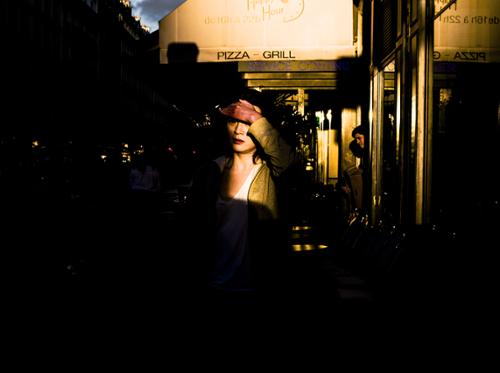 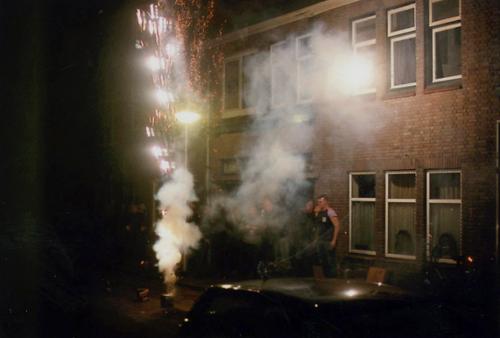 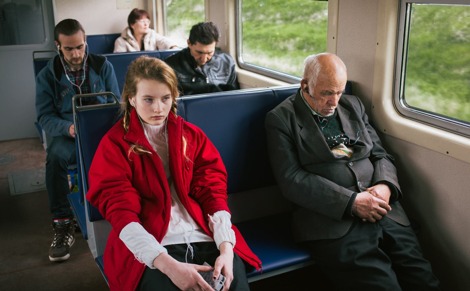 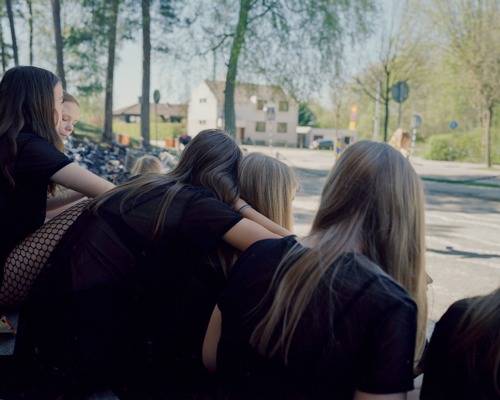 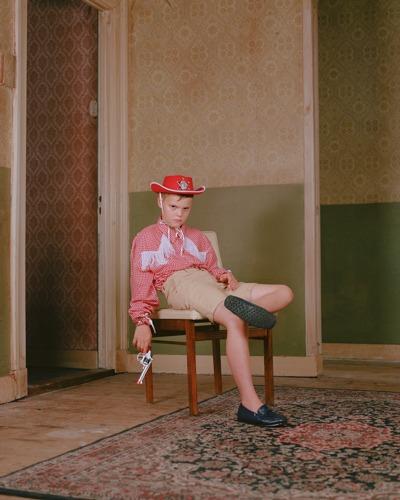 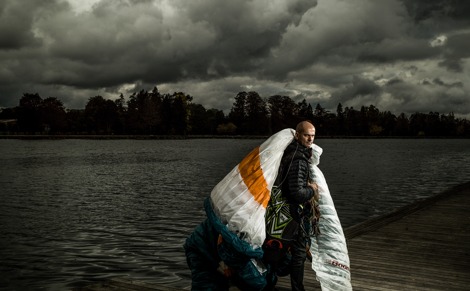 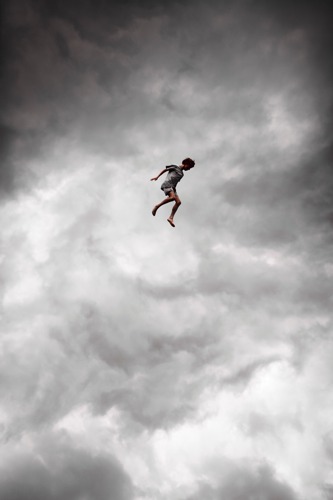 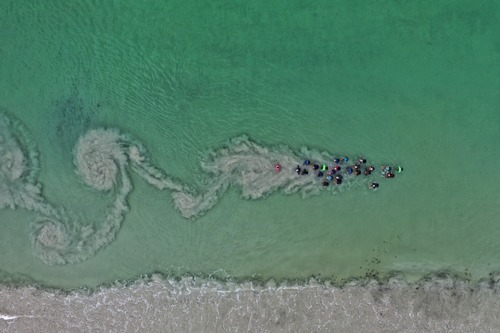 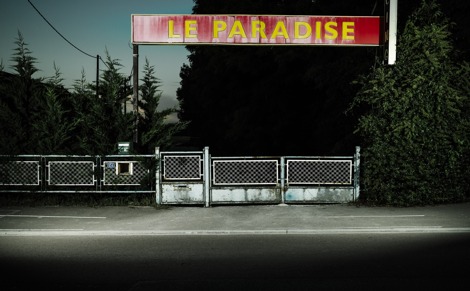 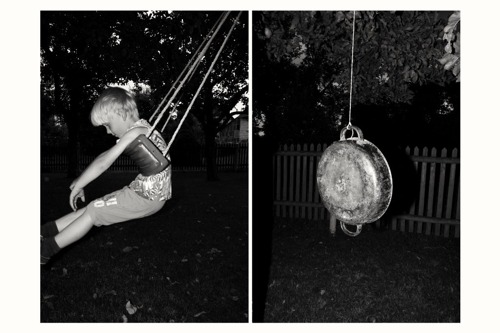 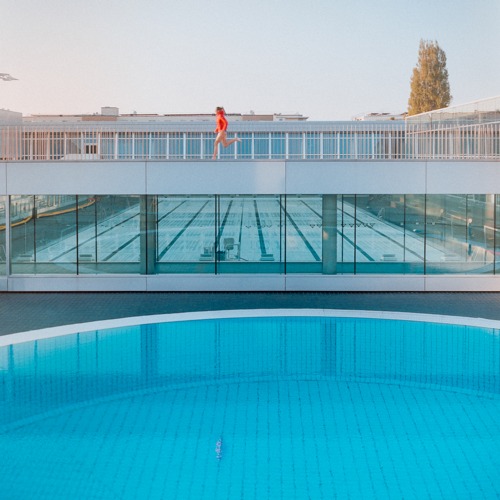 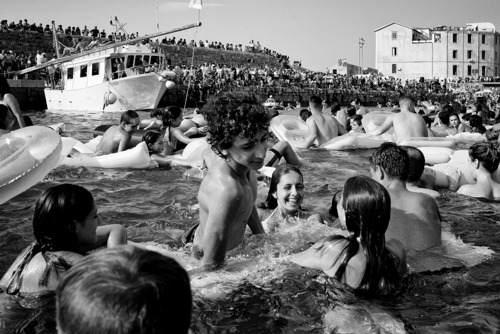 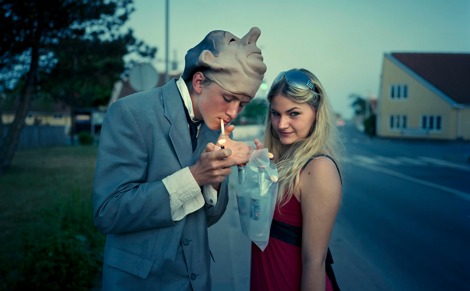