After studying history and art history (photography specialty), he moved to Brest (29) in 1998. From that date, he directed the activities of the Center Atlantique de la Photographie - Cape Town. - associative structure dedicated to photography and twinned with Quartz - national stage for 18 years.

Not only does he defend the work of photographers, but he also produces his images with discretion. Several of his photographic projects are linked to travel. This is the case with the series “The Train”, photographed in Romania in 2006, which completes a set of subjective reports devoted to the countries of the former communist bloc of Eastern Europe (exhibited in 2019 at the photographer's Imaginarium).

Since 2003, he has also launched a large work of portraits, which is available in photographic series devoted to groups of passionate people (cinephiles, music lovers, pilgrims, supporters ...). The series initiated with supporters of Stade Brestois 29 was produced between 2009 and 2011 on the occasion of the club's rise to Ligue 1 football. 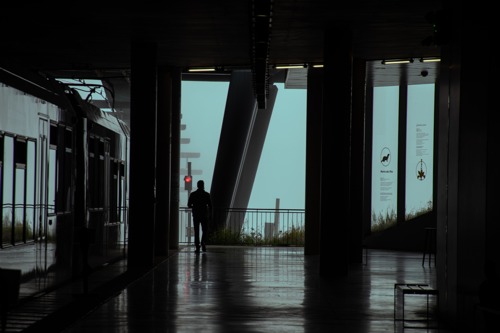 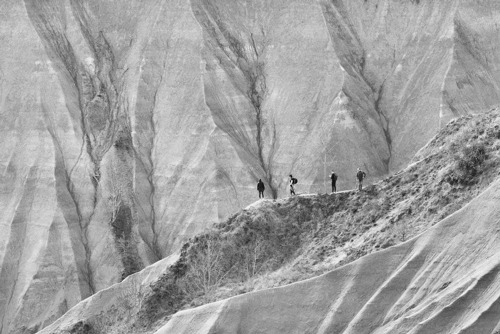 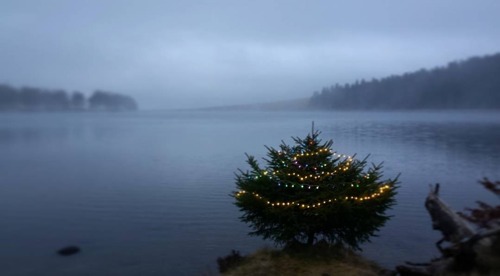