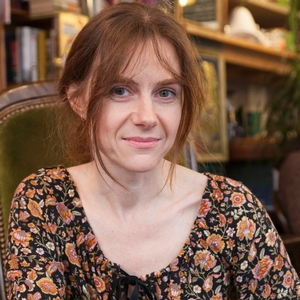 Flora is French artist, born in 1969, living in Paris.

In recent years, she pursued some researches with a Polaroid camera.
She focused her work on 3 main series:
Sois (2005-2009), a series of self-portraits and mother-with-child, explores the intimacy, the links uniting a mother and her very young childs.

Le gel (2013-2014), is both the exploration of a territory, the Gulf of Saint Lawrence in winter and a fiction, an intimate experience with a landscape.
This series was made during an artist residency initiated by the International photography encounters in Gaspésie and exhibited at the artist center Vaste et Vague in Carleton, Canada. 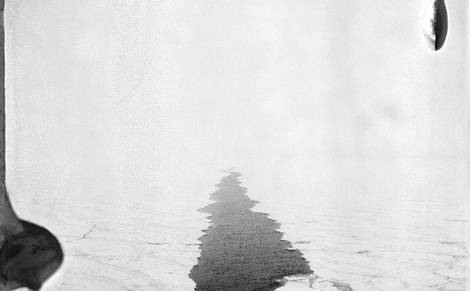 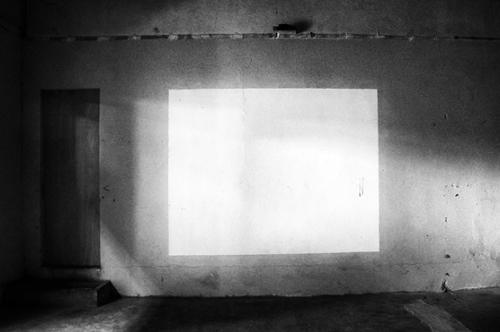 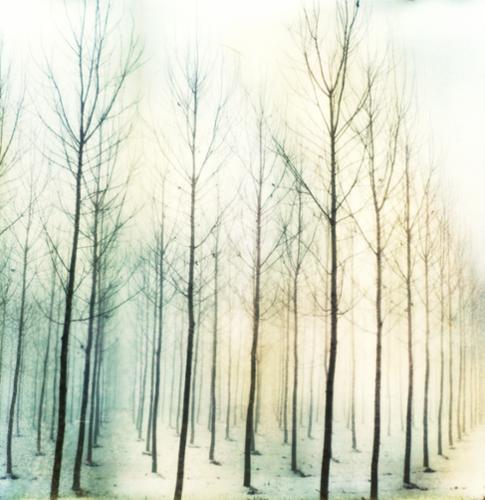 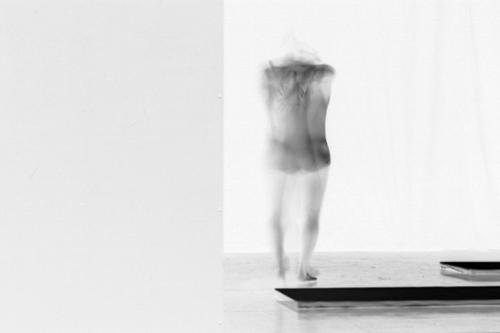