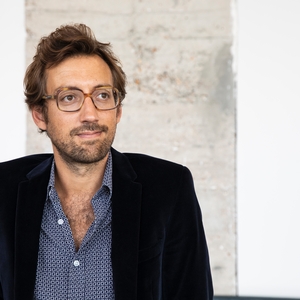 Born in 1981, Benjamin Rondeau is a teacher, writer and photographer. He has collaborated with various artists including Sylvain Rousseau, Eric Tabuchi, Sammy Engramer, Saâdane Afif, Gérard Berréby and Jordi Colomer, for whom he has conceptualized works, written songs, aphorisms or texts for catalogues.
In 2011, he created the character of Gargoigne Berkin, the name under which he wrote the short story "Le comique et le Sumo" for the fictional number of Vice. In 2015, the book "Ces soirées-là", a fictional collection of absurd worldly chronicles, still published under the pseudonym Gargoigne Berkin, was published by Le Motel. In 2018, under his real name this time, he published "Self-Service, a life of half board", in which he compiled photographs of the canteen trays he had eaten for a whole year, with which is associated an alphabet book dedicated to the world of half board.
Calibri, sans-serif]He is currently developing other photographic projects. Through his work, he is interested in our relationship to mass culture, leisure, repetition and the poetry of everyday life. 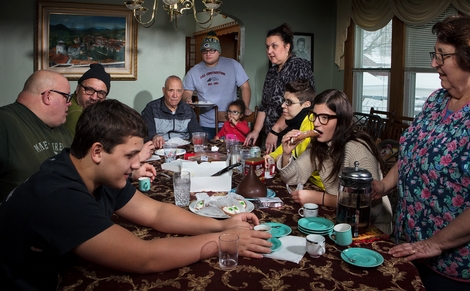 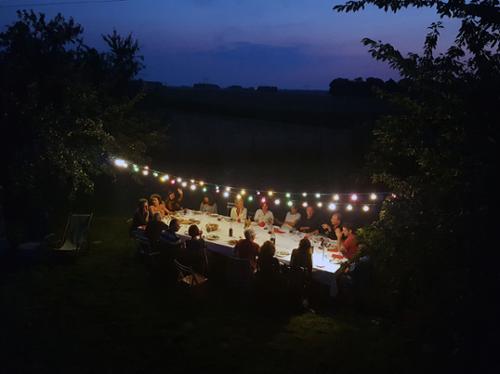 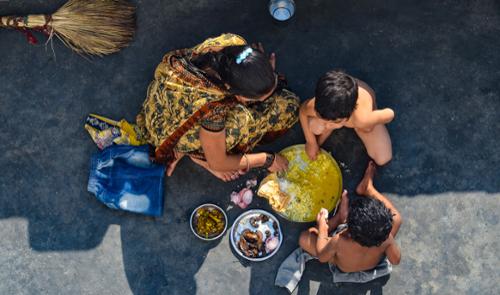 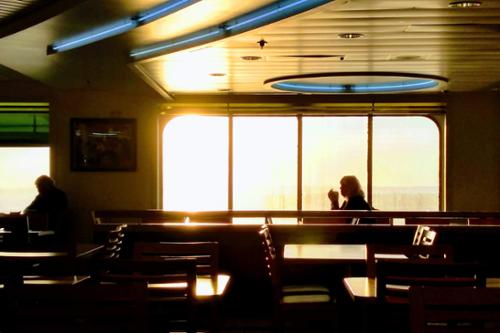